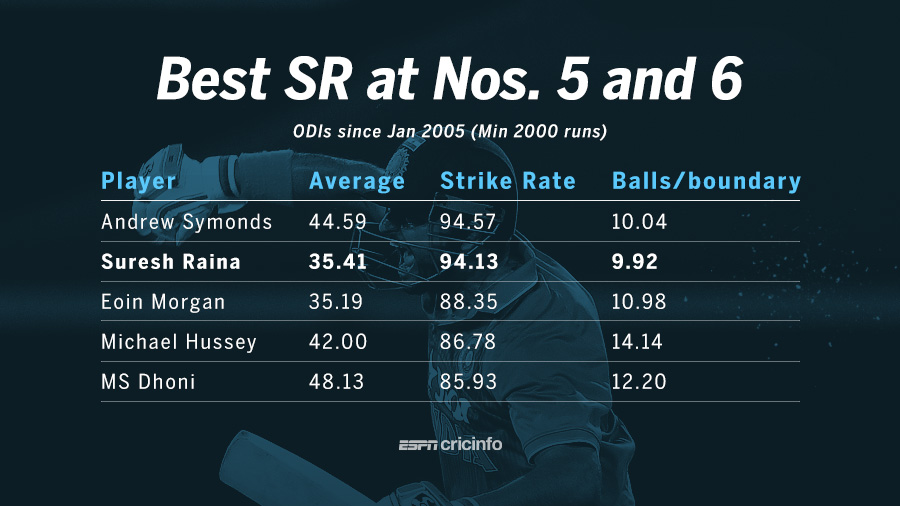 It used to be that instead of putting up prohibitive numbers on a big favorite in a game, there was a RUN LINE listed instead. Now the run line is customary as an option; enough that it is often included right there with the main proposition.

The standard for something like this is that the favorite in a game will be LAYING 1.5 runs and GETTING a price, while the underdog is GETTING 1.5 runs and LAYING a price. Here is how it would look as posted at America’s Bookie:

This is a popular prop among bettors who think the favorite will perform well enough to win by more than one run. And that is exactly what has to happen for the favorite to cash a ticket for the customer.

Those who have been around a while remember the great pitchers of the 1960s and 1970s, like Bob Gibson, Juan Marichal, Tom Seaver, Steve Carlton and so on. These were guys who quite often went the distance, finishing what they started. That’s not really the case anymore.

The game of baseball has changed, and the strategy employed by just about every manager in the game has changed right along with it. These days it is a very rare occurrence that a pitcher would throw a complete game, so the element of control the starter has on the game on an overall basis has greatly decreased. The standard course of action is for a team to get five or six innings out of a starter, then turn the ball over to several members of the bullpen. You can now find seventh inning and eighth inning “specialists,” not to mention the “closer,” who comes in to finish a game and usually pitches just one inning.

What we are trying to illustrate with all of this is that while this can settle into a pattern as far as personnel is concerned, the baseball bettor doesn’t know exactly who is going to come out of the bullpen to pitch 30%-40% of the game on any given night. But they can be assured of who the starting pitcher is, and therefore it becomes a viable prop to bet on what the result is going to be after the first five innings of a game.

The FIRST FIVE INNINGS prop works just like the game props, in that you can bet on who will be ahead, and what the total number of runs will be. In some cases, you may also be able to place wagers on the total on one specific team or the other in the first five innings of a game.

This has actually become the preferred way to go for many people who have an expectation that a starting pitcher may be in the game for that long, but perhaps not much longer. For those pitchers who generally don’t go longer than five or six innings, it is a little easier to evaluate what their performance is going to be, because their statistical numbers represent more or less what they are – a five or six-inning pitcher. Of course, you also have those guys like Felix Hernandez or Clayton Kershaw, who are good bets to go at least seven or eight innings, so you know they are going to be strong early. But the important thing to remember here is that with the First Five Innings prop, you are, for the most part, taking the bullpen out of the equation.