Rose Told No About Lifting Ban 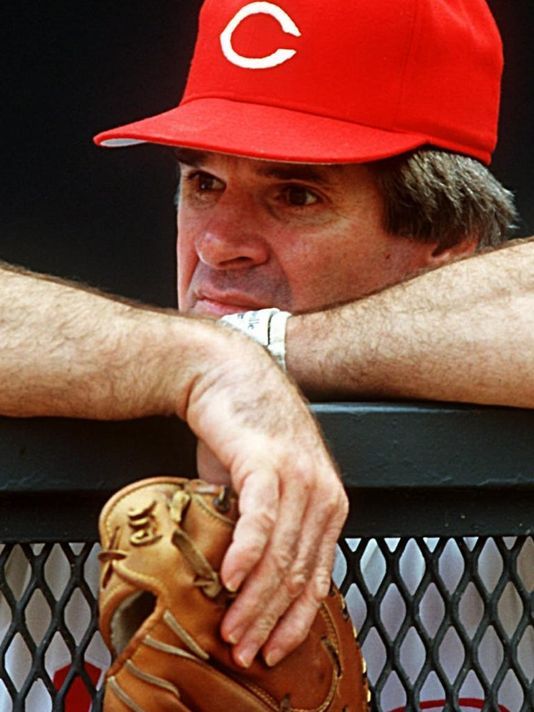 Pete Rose probably saw his last best chance to get his lifetime ban lifted go for naught.  Rob Manfred has clearly come out and said that the ban would remain in place.  While a few positives did come out, the war has been lost for MLB’s all time hit leader. Find out from APEX Baseball Betting what is the latest that came across the wire about the all time hit king and his plight.

On prior occasions, the commissioner of baseball would refuse to look at his case.  However, Pete struck while the iron was hot.  Manfred took over in January and Rose was there one month later asking for a meeting.  To his credit, Rob met with him to discuss his case.  He promised Pete that he would issue a ruling by the end of the year.  True to his word, the edict came down from up on high yesterday.

The ban on Pete from baseball is still in effect.  He can attend promotional events if submitted in writing and approved by him.  In an interesting twist, the commish did say that his ruling did not exclude him from the Hall of Fame.  However this is passing the buck as the committee who puts people up for consideration have stated that they would not do so for any player on such a banned list.

It was interesting to see that Rose’s denial over the years had just as much to deter from his case than the act of gambling.  While Manfred did note that Pete wagering in Vegas was not looked on highly, it was not the pivotal point in the case.  He specifically brought up that Rose had lied about it in the interview and came clean later in the same conversation.  This impressed upon the leader that true change had not occurred and that baseball could not risk its integrity.  So it looks like his last best chance is gone.  Unless some death bed reprieve from the warden comes in, Pete Rose will be on the outside looking in when he passes from this world.