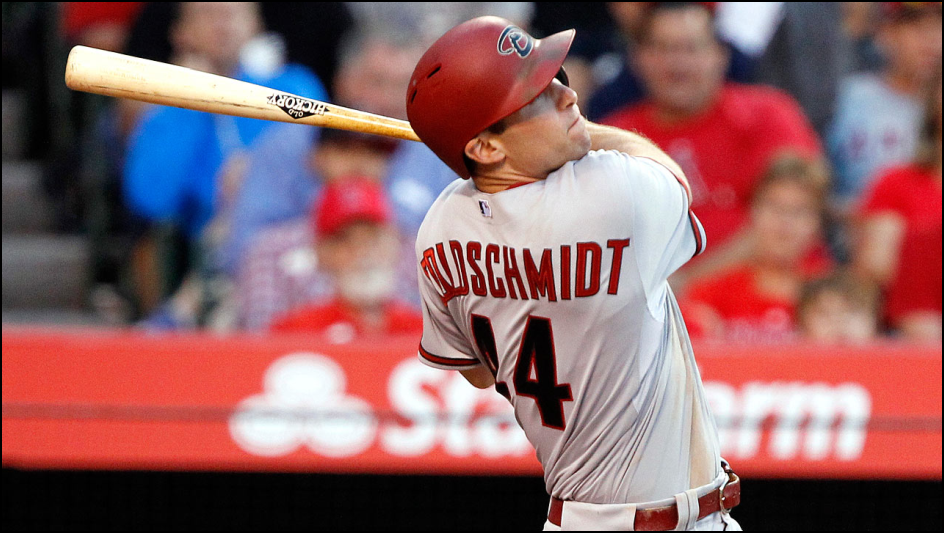 Coors Field has an influence on the Rays-Rockies total this evening at 8:40 PM.  Good Morning and welcome back to APEX Baseball Betting.  The models used to calculate runs scored in Colorado differ from those used at any other MLB venue.  But do they take them to an extreme once in a while?  We will look at a sky high opener at 12 and what the sharps decided to do with this offering right now at APEX Baseball.

Here we have two teams that both have to travel several time zones eastward tonight.  This effect is only lessened somewhat being that is so near the All Star Break but it is still important to consider.  Colorado got shut out by the Braves in Atlanta 1-0.  So to say that their offense is not firing on all cylinders is an understatement.  Will there be a recovery when they face Drew Smyly this evening?

Smyly had a torn labium last year.  Instead of going under the knife, he wanted to rehab it instead.  While he has not missed many starts this year, he is already at his career high of ten losses.  With an ERA that is close to two runs over his career average, he is suffering through 2016.  His last three games have been even worse.  Mariners got him for three home runs last time out.  His WHIP is over two for his last three games.  One can pile on even more but will do little more to demonstrate his lack of effectiveness this season.

Colorado’s starter has only six career games.  All of this caused the models to pop out 12 as the total runs for this game.  Sharps responded to this with an overwhelming no.  Action on the under dropped it to 11 1/2.  It has continued in the path as the over is just -105 for this game now.  Our friends at High Street Betting have published a good article dealing with line movement analysis.  All of this concludes that the actions taken by the sharp money on this game is warranted. Pick up some profit and bet the under 11 1/2 in this one.  Good fortune and we will see you next time here at APEX Baseball Betting.