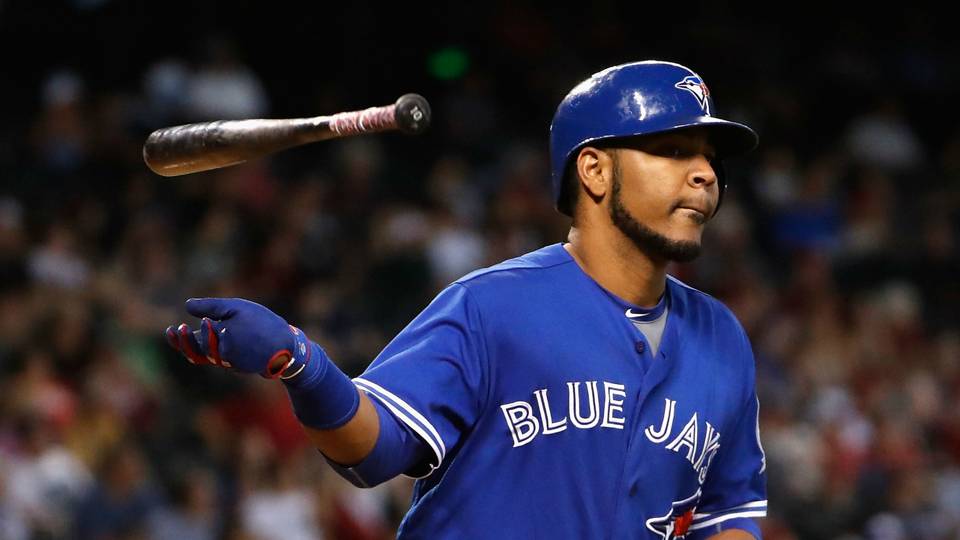 Toronto was above them.  Now the Red Sox have vaulted beyond Baltimore.  While the Orioles languish in the free agent market, progress was made on one front.  However, the all important Chris Davis resigning were awry.  Read up on all the latest on these issues here at APEX Baseball Betting.

Here is the latest on the negotiation between the O’s and Chris Davis.

“There’s no offer on the table right now,” Duquette said. “I’m not exactly sure where that’s going to end up, but we’ve been very aggressive on that front and it didn’t yield a deal, so at some point we’re going to have to look at some other options. … We’re looking for other options for left-handed hitting. We’ve been doing that all along and we’re looking at that a little more aggressively.”

This was news to his agent Scott Boras.  He indicated that his client was talking to several teams and that Baltimore is still one of them.  However, the indications from the Baltimore front office is that they were the only one in the pot for the services of Chris Davis.  Can Baltimore afford to play chicken in this circumstance?

Baltimore is always in a hunt for a bargain and got one.  They are resigning their close, Darren O’Day, to four years at a total of just over thirty million.  Showwalter had taken a personal interest in him.  The O’s manager has groomed him and the progress has shown.  He is at all-star level for a reliever.

O’Day also gives the pitching staff the leadership that it needs.  Hopefully with the money they saved on him, that they can pony up a little bit more for Davis.  Baltimore can not afford to lose him and keep pace in the AL East with Boston making all their moves.  Good fortune in your wagering today and we will see you later on here at APEX Baseball Betting.