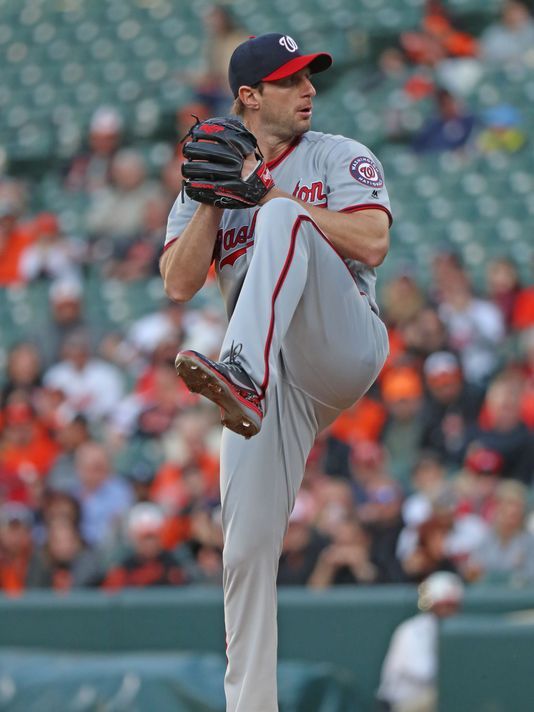 Two more free agent signings have managed to put David Price on the back burner.  One eclipses his deal in average amount per year.  The other is the oddest committal of near $100 million dollars we have ever seen.  So what two national league teams demonstrated that not only can the american league spend money.  Catch up with these landscape changing deals right now at APEX Baseball Betting.

Making your move and getting the best of a division rival always takes the sting out of your wallet.  Arizona poached Greinke from the Dodgers for over $200 million during six years.  This ends up being more on average per year than Price’s a few days ago.  Being 32 years old is not that worrisome because his pitching style is compared to Maddox who aged well.  It came down to the Dodgers not thinking anyone would give him that sixth year.  They were wrong and now in a much worse spot because of it.

San Fransisco could not just sit on their hands while the salvos were going back and forth in the NL West.  They decided to throw $90 million towards Samardzija.  One season that was stellar for a thirty year old pitcher.  Bargain compared to some and yes he will give you innings.  Not a world beater but are their workhorses out there for less money and a younger arm?  Many better options but not the worst signing in baseball history.

Arizona stole the show and got a pitcher who will give them four good years.  With his Maddox type control, he might pay off in the later years.  Futures for Arizona should get worse in price.  San fran should remain unchanged despite their big splash.  Check back next week as APEX Baseball Betting examines more key moves in baseball free agency.