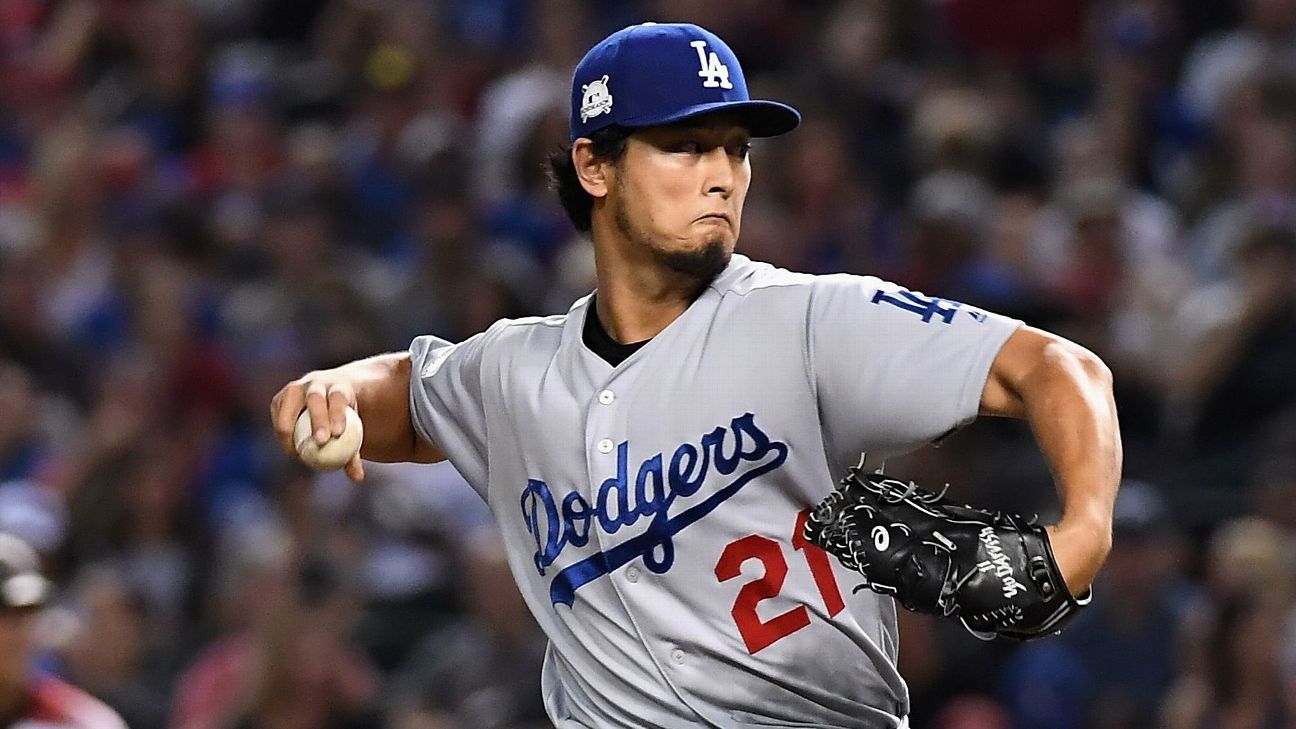 This year’s MLB World Series showdown between the National League’s Chicago Cubs and the American League’s Cleveland Indians has lived up to all the hype. Both teams have been able to grind out or pound out three victories in the first six games to force a deciding Game 7 on Wednesday night in at 8 p.m. (ET) start on FOX at Progressive Field in Cleveland.

The betting trends for this series heading into the epic winner-take-all matchup have the Cubs winning twice at Cleveland as road favorites. The Indians have only been favored once in this series and that was in Game 1 at home. The total stayed UNDER in the first three games, but it has now gone OVER in two of the last three contests including Chicago’s crucial 9-3 victory on Tuesday night as a -146 road favorite. The total line for that game was set at 7.5 runs.

When it comes to betting odds for Game 7, the Cubs are -115 road favorites with Kyle Hendricks getting the start. The Indians are listed as +115 home underdogs after suddenly finding themselves on the brink of an epic collapse after taking a commanding 3-1 edge in this series with back-to-back road wins in Game’s 3 and 4. They will turn to their series ace Corey Kluber to get the win after he was largely responsible for two earlier victories against Chicago. The total for Wednesday night’s series finale has been set at 7.

There are a number of additional betting opportunities for this game in the form of both team and player props. The betting odds for which team scores that all important first run have been set at -150 for the Cubs and the moneyline that Cleveland draws first blood have been set at +130.

Chicago started its battle back from that 3-1 series deficit with a 3-2 win in Game 5, but Cleveland scored first. Tuesday night’s 9-3 victory was a different story with the Cubs tallying three runs in the top of the first on its way to a rout.

Going back over the first few games of this World Series, it was all Cleveland in Game 1 with a 6-0 shutout. Chicago put up the first five runs in a 5-1 Game 2 victory. Game 3 in Chicago was won by the Indians in a 1-0 pitcher’s duel and they expanded their series lead in Game 4 by hammering out a 7-2 win in a game where the Cubs scored first.

I would probably lean toward the more favorable +130 odds on Cleveland for this scoring prop since both teams have taken turns putting that first run on the board.

Another popular prop you can bet on is total runs, hits and errors in the first inning of this game. The betting odds favor the “UNDER 3” at -180 with a +150 moneyline of the “OVER 3”. Both of the starters for Game 7 have been phenomenal in this series. As mentioned, Kluber is the main reason why the Indians are still playing for a MLB world title and Hendricks comes into this game with a 15-inning scoreless streak.

If you see this game turning into the ultimate pitcher’s duel, then the added risk of the -180 moneyline on the UNDER is outweighed by the combined talent on the mound. I see things a bit differently given that a total of 26 runs have been scored in the past three games verse a total of 13 in the first three matchups. The bats for both teams have loosened up and both teams have a chance to get off to a fast start in such a pressure-packed situation for even two of the best pitchers in the game right now.