MLB Playoff Chase : Can Kansas City Claw Back Into It? 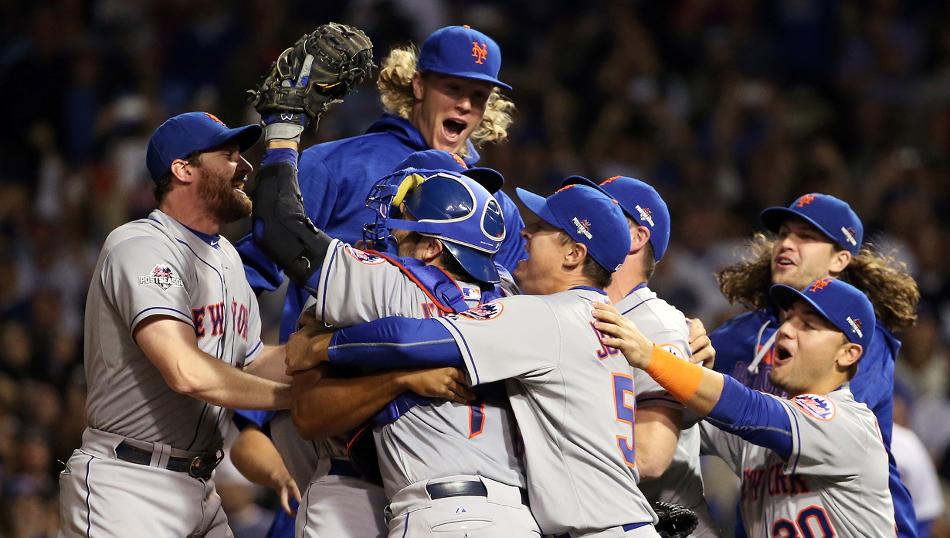 As August is prepared to leave us, the MLB Playoff Chase is narrowing down.  One team that few thought could mount a summer comeback are the Kansas City Royals (68-62).  The hottest team in baseball is not only making it interesting in the Wild Card chase but could still catch the slumbering Indians in the AL Central.  Let us at APEX Baseball Betting examine whether it will remain profitable to embrace this team.  Or are they a fade down the stretch?

Royals have one thing that most teams covet at this stage which is a lights out bullpen.  In fact, they recently went a whopping 41.1 innings without letting in a run.  A streak of this length has not been seen since the 1960’s.  All of this has gotten them to this point at the time the article went to press.

Now the wild card is going to be fascinating.  They are tied with both Houston and Seattle with the same record.  Detroit at 69-61 are one game ahead of them.  Currently, Boston and Baltimore inhabit the two playoff slots.  Most pundits agree that the Orioles are the ones most vulnerable due to lack of punch in their starting pitching.

Additional good news on two fronts.  At home they are a very good 40-21. New York Yankees and Detroit come into town this week.  The Royals have at least two starters that match the criteria of pitchers laid out in this article.  Also of note is that while KC has disappointed on the road to the tune of a 28-41 mark, they have played eight more games on the road.  They can keep the momentum up as the difference of games home vs away equalizes itself.

While Kansas City has a favorable path to the playoffs, it is not a profitable one for us.  Brand name recognition allows for inflated lines on them in terms of heavy price.  People gravitate towards the champs in betting.  Secondly that their bullpen makes them a solid money line over the course of an entire game.  Their main vulnerability at this time is in the five inning lines.  Best way to pluck profit on KC in September is to fade their third and fourth starters in the first five moneyline.  Good fortune and we will see you next time here at APEX Baseball.