MLB Handicapping Based on Misleading Stats 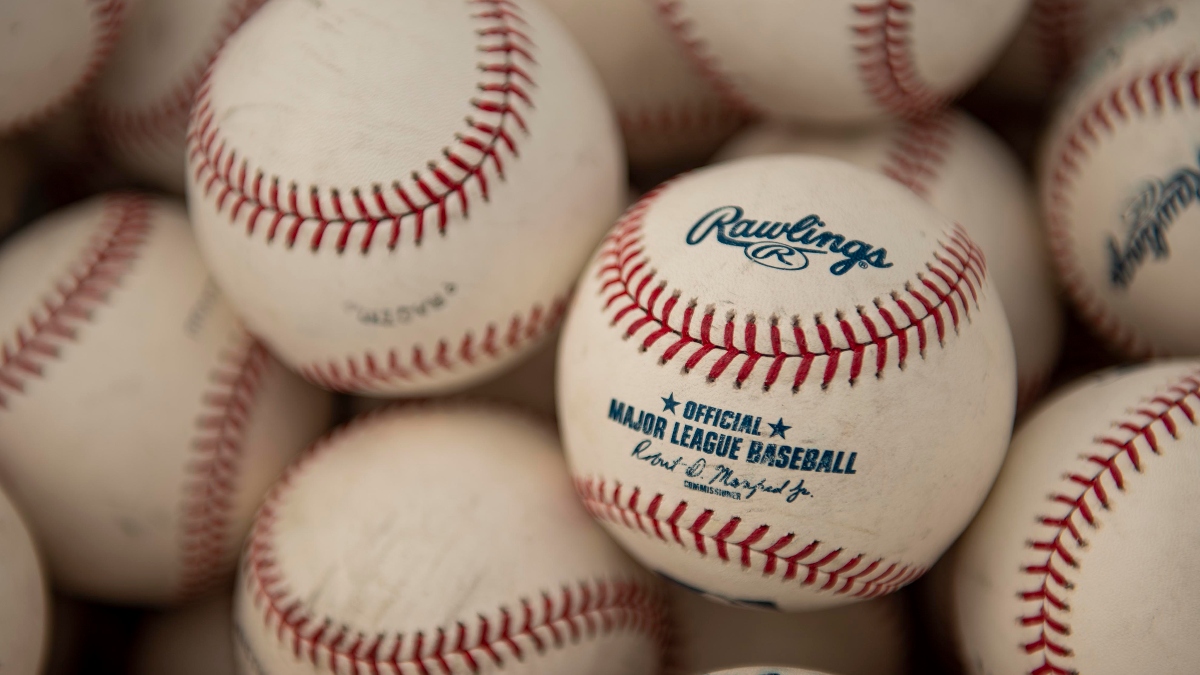 Don’t base your MLB handicapping on misleading statistics.

– Baseball bettors should know that some statistics are misleading.

– Base your MLB handicapping on stats that matter.

MLB Handicapping Based on Misleading Stats

The sport of baseball is driven by statistics. Baseball handicappers that want to be successful have to have a good grasp of statistics and how to interpret them.

The issue is that some of the statistics that are always in the media aren’t really that helpful. They are over-hyped. Newspapers, magazines, TV pundits, etc. all harp on these statistics that don’t really give bettors a true gauge of a player or a team.

Can you win betting on baseball? Absolutely, but bettors should not rely on statistics that can be misleading on their own.

Here is a look at five widely reported statistics that aren’t nearly as important as you might assume from the attention they receive.

This one is just ridiculous. Matching Joe DiMaggio’s 56-game hitting streak would be an amazing feat. Every time a guy hits in 20 or more straight games, there is extensive coverage about the hitter and DiMaggio’s streak.

Big deal. Everyone assumes that a hitter is hot when they hear about a hitting streak. That very well can be the case, but take a look at the hitter’s batting average.

A guy can hit safely in 20 straight games. In doing so, he might hit 1-for-4 in those 20 games. He’s batting .250 during the streak and it’s likely his season average is even worse.

There is no real way to know how the hitter is actually hitting without looking beyond the hitting streak and into more significant statistics. Relying on a hitting streak alone can mislead bettors and their MLB handicapping.

MOST RECENT: MLB BETTING TRENDS YOU CAN TRUST

In 2010, Felix Rodriguez won the AL Cy Young Award and demonstrated how deceptive wins can be. Rodriguez won 13 games playing for an inferior team. C.C. Sabathia won 21 games, but did not lead the AL in innings pitched, fewest hits allowed, and ERA.

Rodriguez did and that’s why he won the award. He would have had more wins if he had played with a better team and received more run support. The problem with using wins as a gauge for a pitcher’s performance is that wins are dependent upon a number of things outside a pitcher’s control.

Wins don’t always measure how well a pitcher is actually pitching, so if you’re trying to assess a pitcher, you should use stats that do.

MLB handicapping requires more than just batting average. It’s just one piece of the puzzle. Bettors need to look at other stats like OPS, batting average with runners in scoring position, and more.

Like wins for pitchers, runs batted in (RBIs) can be a use statistic. The problem, of course, is the RBIs alone do not give you the complete picture.

Hitters that accumulate strong RBI numbers must be able to hit for power and hit consistently. There are some things out of a batter’s control that contribute to RBIs (or a lack thereof).

A strong hitter with power might be the leadoff batter or the No. 2 in the lineup. He will not have the same opportunities to drive in runs that the No. 3, 4, and 5 hitters have.

The hitter may also play on a poor offensive team. His teammates do not produce a large amount of baserunners compared to other teams in MLB. Likewise, a player may play in a deep lineup full of hitters. A strong hitter will accumulate more RBIs as a member of a deep, talented team with other strong hitters.

You can’t accurately evaluate a hitter’s effectiveness by using RBIs alone. Bettors should take a close look at the conditions under which that hitter is performing (or not performing) well. This is especially helpful when betting MLB player props.

A successful closer in baseball is one that records a large number of saves. The save might be the most overvalued pitching statistic in baseball.

Consider a closer that recorded 35 saves in a season. He would be considered an elite closer with a number like that. However, once again we see that bettors cannot use this statistic by itself.

A closer that blows a lot of save opportunities is not an elite closer. When MLB handicapping, bettors must not use save numbers by themselves. That is a common theme here. Each of the statistics mentioned has value, but not by itself.