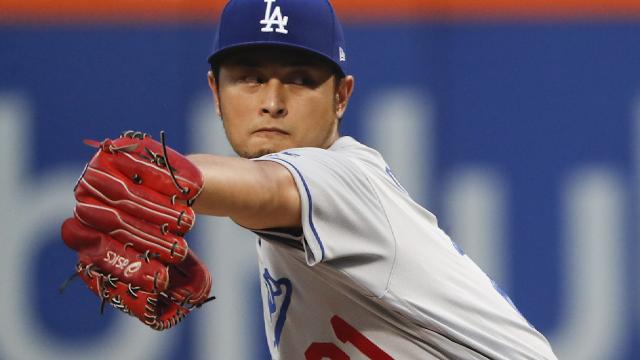 Pitchers are not the only ones making the long trek from overseas to stake their claim in the major leagues.  Byung-Ho Park is a right handed slugger from South Korea that saw heavy interest and bidding.  Minnesota landed the charge and obtained the rights for him.  Found out how they did this and what effect it will have on their franchise in this edition of APEX Baseball Betting.

This is taking a turn like the transfer fees for soccer in Europe.  $12.8 was the fee that Minnesota had to pay to get the rights to sign him.  A physical is in the works and he should pass that with flying colors.  Take a gander at the stats that have Twins fans giddy.

This is big news.  However, the Twins have a glut of first baseman and designated hitters.  Joer Mauer figures to be safe but I would not say the same thing about Sano’s prospects at this time.

Chen is figured to be on his way out as the Boras client will not get the money he seeks from the O’s.  Now they are saying the projected $150 to $175M to keep Chris Davis is not in their plans.  He has had the most home runs in the majors over the course of the last four years.  Management has already put out the fliers about them getting a home team discount.  They might get him to listen if his agent wasn’t, you guessed it, Scott Boras.  Look for him to move also this offseason.

Minnesota has come to the table willing to spend a lot for a small market team.  Meanwhile in the AL East, if you are not willing to spend then you probably wont contend.  The O’s are going to lose two more pieces to the puzzle.  We like their franchise but they are in the wrong division and should be in the national league.  That is all for this edition of APEX Baseball Betting.  Continue to have a happy holiday and we will see you next week here at the APEX.