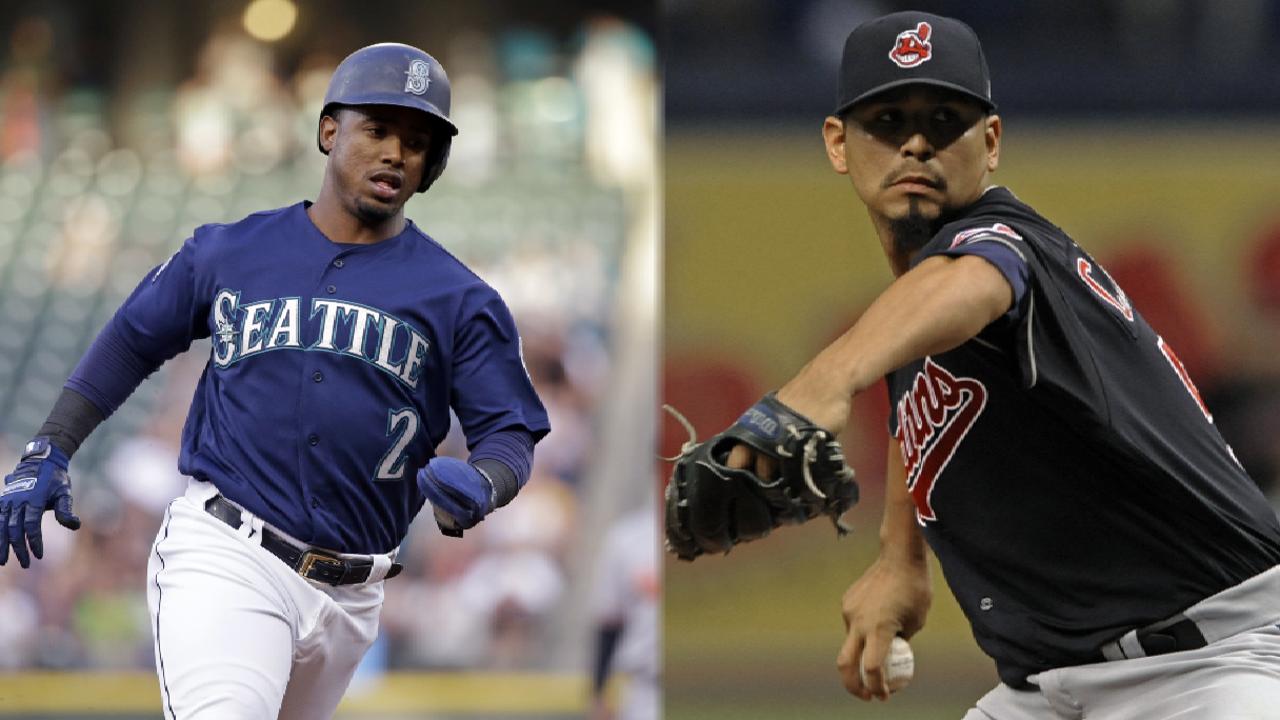 Pitching rules the roost on the daily grind during the MLB season.  We have other factors like weather, wind, and hot hitters to contend with but mostly the starters rule the roost.  So how do we determine which ones to go to war with and when?  Good Morning APEX Baseball Betting fans.  Today, we will examine the key stretch before the game you are wagering on.  Momentum will be the tipping point on numerous sports investment opportunities this summer.

This is the range in the year that one should be most concerned about.  Now this does not go for the Kershaws and Arrietas of the world who dial it up on an other worldly basis.  This is for the second to fourth starters on days when they face others of their peer talent group.  Let us look at today’s game between the Astros and Angels as the divining rod for this.

There has been a tug of war even between the sharps on this one.  Early steam on the Astros because of team momentum and Altuve’s current on base streak.  However, the morning saw other experts look at the last three starts between the pitchers and it went slightly for a market correction.

This is a good stretch where neither his walks nor hits are being converted into runs.  Consistent above average stretch for him.  Now we peek at McHugh.

Not getting shelled but slamming the door has been out of the question for him as of late.  He is not issuing a great deal of free pases but teams are hitting for a much better average against him than the LAA starter.  In a game where the oddsmakers and quality sportsbooks like America’s Bookie have dubbed this as a near coin flip, this is the key factor that lets you ring in profit oh so much more often.

This is a tried but true tip that tips the scales for the baseball handicapper.  It is so strong that many look at this and little else before wagering their winners.  Game starts at 10PM this evening so get the bets in on the Angles ML right now at Americas Bookie.  Good fortune and we will see you next time here at APEX Baseball.