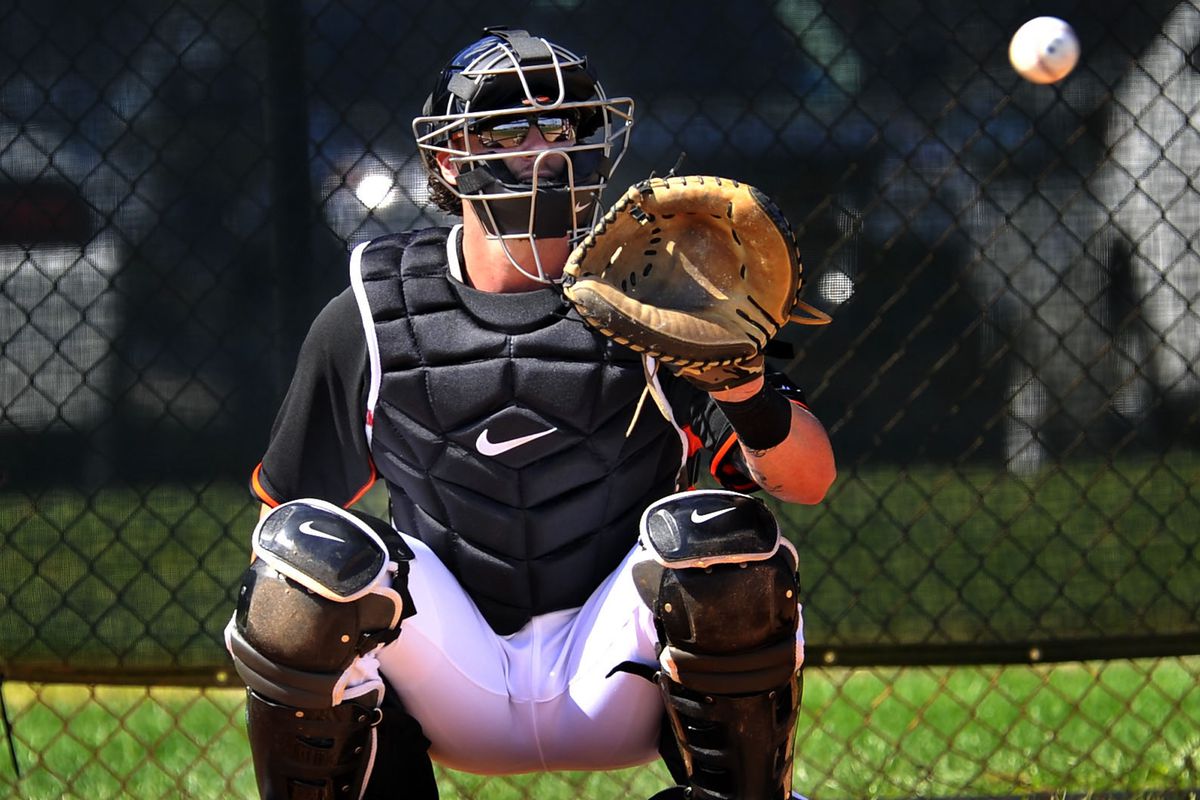 Considered an almost throw away at bat, catchers are making a comeback with projected renewed prowess at the plate for 2015.  APEX Baseball Betting has pondered this position and come up with a few names that add hidden value to their team.  Whether on a daily basis or those futures we love to speculate on.  So let us reveal what franchises are enhanced by their men behind the plate in this edition of APEX Baseball.

Obvious choice here because he has been a three time all star for the American League.  However, since a glut of Royals made their way to the game it does not necessitate his value.  Be of sure mind as he is the most valuable man for the position in all of the major leagues.  His offensive productivity is great and defensively he is top five in the league.  This does not portray all of his value as seen by the following points.

That is the key.  Great flexibility KC has to sign others because of the bargain they got when they signed him out of Venezuela.  For a team outside a major market, every penny counts even when you are the World Series champs.

Extreme value for the Giants because of the Samardzija signing.  If ever a pitcher needs a catcher to help get those vital strikes that are borderline, it is Jeff.  Buster Posey may be known for his booming bat but this trait will elevate their ninety million dollar acquisition.  Management wants Buster to do 100 behind the plate and the rest at first base.  If they are wise, every Samardzija start should have him near the backstop to foster those illusions.

Two best teams of late in baseball have the best catchers in the game.  Why?  Because of the flexibility and ability to improve assets.  Futures on both these teams to win their division.  When the MLB speculation opens up at America’s Bookie, these are the long range investments that have a higher than expected rate of cashing for the 2016 season.  Good fortune this week and happy holidays from APEX Baseball Betting.