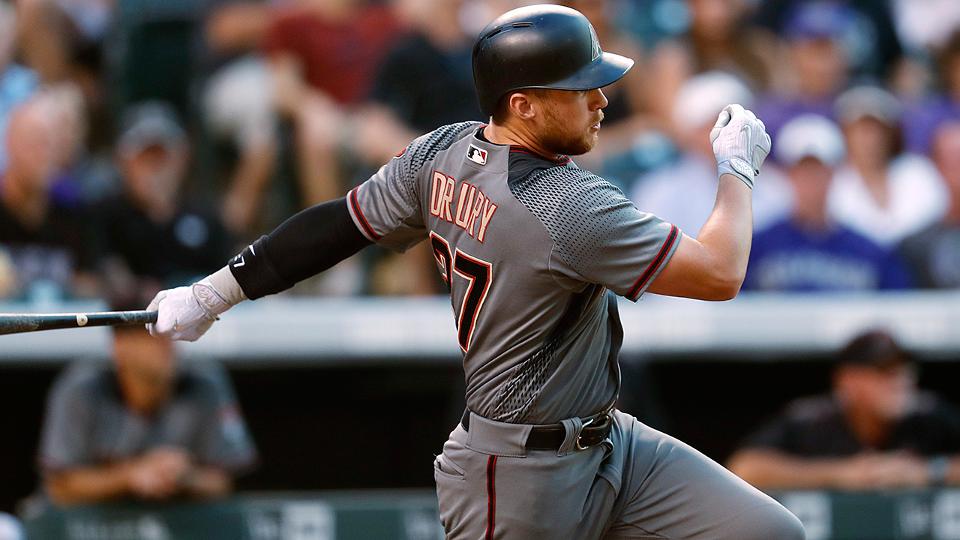 The Cubs, who seemed like they might have been in a bit of trouble after game three, made no bones about showing the baseball world that there is a reason they had the best record in the Bigs this season. They add to systematically smacked the Dodgers in game four and now it feels like a must-win game for LA as we head to game five on Thursday night.

This is a great spot for the Cubs to take a stranglehold on the series and by winning game five to give themselves a chance to just have to win one game at home over the last two to get back to the World Series. The problem is the Dodgers are one of the best fighters in MLB in recent years and Dave Roberts’ squad will be read to try to tie this series up.

The pitching matchup favors the Cubs, but that was the case in game three as well and Kenta Maeda has been solid over the last month of the season into the playoffs and I love the Dodgers in this spot getting a decent chunk of money on the comeback with Lester on the hill. Look for LA to take an early lead and use the energy of the crowd to keep it going and head back to Wrigley field with a 3-2 series lead.

Dan Leach was the world’s first human to live under the sea for more than 60 days, created what is now used as the International Olympic Flag, was the basis of Denzel Washington’s character Frank Lucas in “American Gangster”, Is often consulted on matters of national “Sports Security”, was the first human to interview Dracula, started the American Revolution on a dare, once sat in on drums with Led Zeppelin, and is a noted expert in the field of Time Travel.