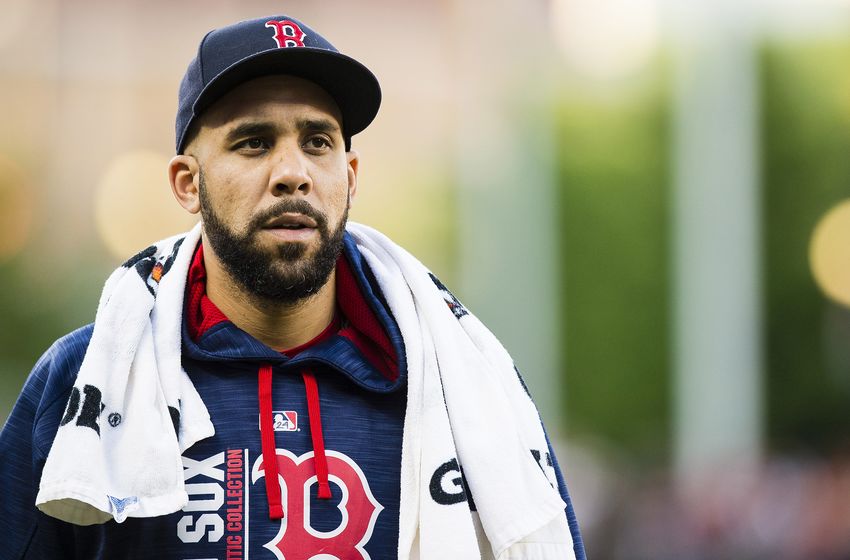 This is what the camp around Jeff is saying that is already in their grasp should they decide to sign the deal.  What are they waiting for?  Generous projections had teams like Miami offering near the seventy million dollar mark.  For one spectacular season, this inning grinder should thank his lucky stars and take the money.  APEX Baseball will continue to follow this speculation.

Why No Offer From Toronto?

Conflict of interest between the Jays GM and ownership saw the man who brought Price and Tulo to the team leave.  In the interim with no clear course, Toronto let Boston swoop in and overpay for Price.  Anthopoulous went on record saying that if he were still GM of the Jays that an offer would have been given.  Alas the new regime just let him walk.

So you have an 0-7 post season pitcher with an over five ERA.  He is also at that magic thirty years old mark.  Now averaging over $30 million for seven years, this is not even an every day player.  This is about the Red Sox not trying to become the Kings of Baseball but in their own backyard.  Boston used to be a baseball town and a decade of NFL dominance has the city all aflutter over football.  Good luck Red Sox because Brady might win another one this season.