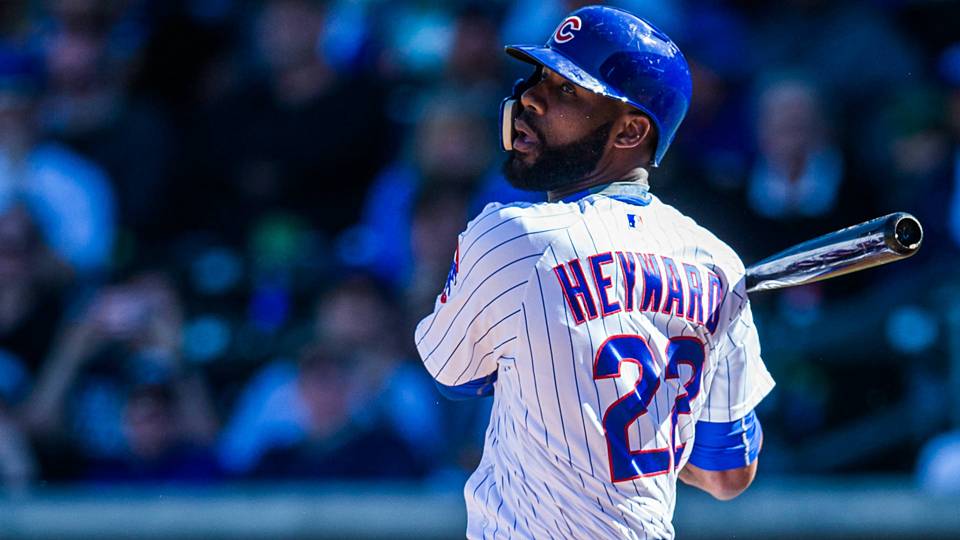 Put this into the equation and see what comes out the other end.  Chicago was near or at the top of the lines for futures to win the World Series.  Now word comes that the Cubbies got Jason Heyward.  Why is he the difference maker?  What are the key numbers to consider with him?  Join us at APEX Baseball Betting to see how far ahead the Cubs have jumped above the rest of the National League with this new face.

He is the cherry on top of an incredible offseason.  Lackey is a good addition to the starting rotation.  Zobrist gives you great depth and insurance at a multitude of positions.  Trevor Cahill they retained.  Adam Warren will spell starter innings so innings pitched wont loom large this year.

Heyward is a metrics beast.  Just looking at avg and home runs does no justice to all the value he brings to a team.  This is how a modern winning team in constructed.  It is in the same mold as the Giants and Royals have built their teams.  Kudos to the Cubs for spending a lot of money on the final piece of the puzzle.  As it stands right now, they are your favorite to win the World Series by a considerable margin.