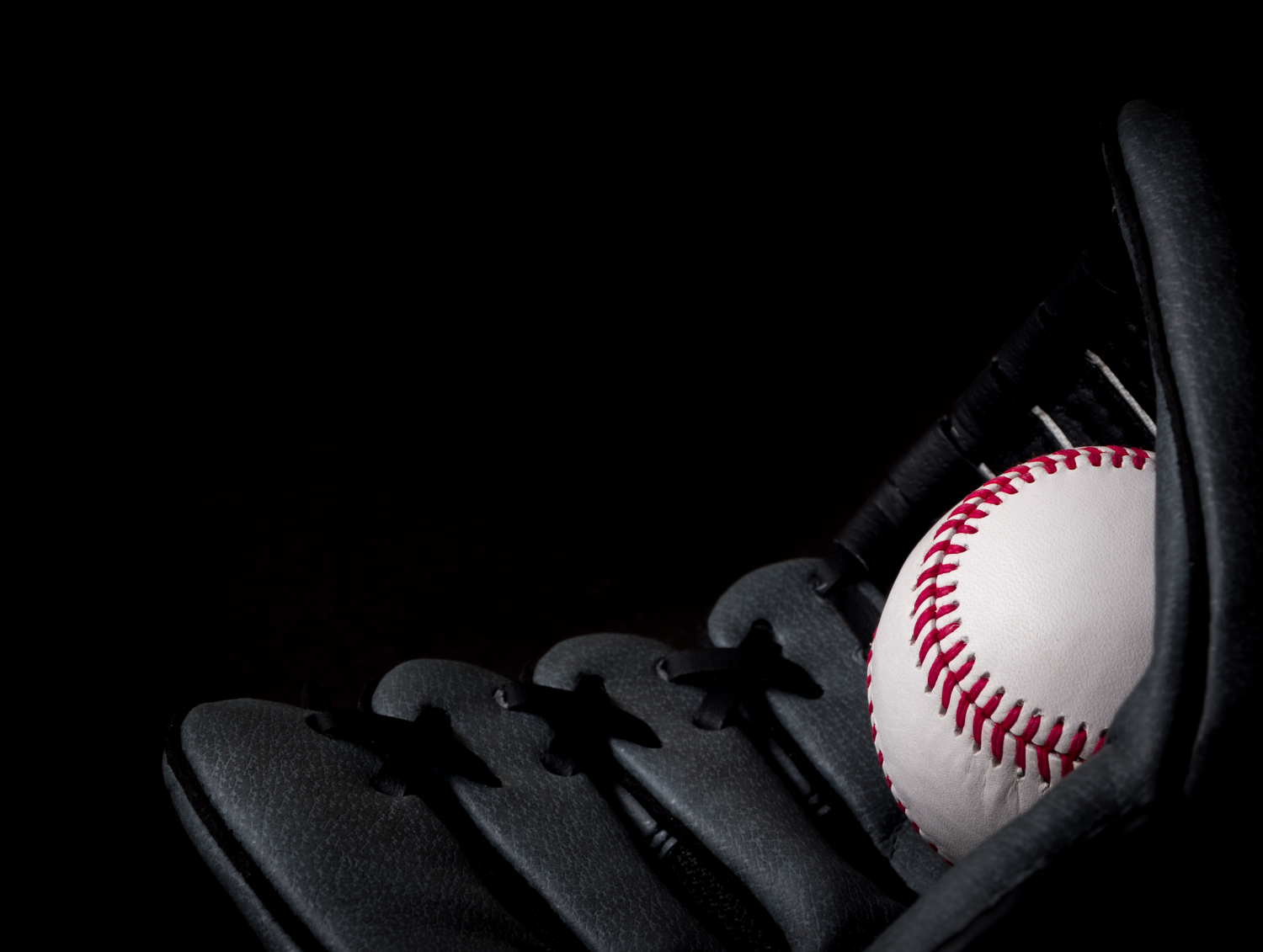 For seven straight seasons, the Los Angeles Dodgers have dominated the National League “NL” West Division. Oddmakers think the ‘Men in Blue’ will make it eight in a row making the Dodgers a heavy -800 favorite to win again.

It’s easy to see why Los Angeles is favored in 2020’s NL west division. They added the former AL MVP Mookie Betts to the lineup and added to their already outstanding pitching staff. For bettors, the question is “can anybody beat the Dodgers?” There just might be a way to profit from a Dodgers collapse.

Arizona went 85-77 last year, but they will still have a tough time closing the gap on the Dodgers. With a nice core of Starling Marte, Ketel Marte, Nick Ahmed, and Eduardo Escobar; the Diamondbacks could pull the upset.

What really makes them a contender is the pitching rotation. Yes, the D-backs traded Zack Greinke, but they acquired former Giant Madison Bumgarner. He will go nicely with Kole Calhoun, and Stephen Vogt. Don’t forget, Arizona also has relievers Hector Rondon and Junior Guerra.

In making MLB betting picks in 2020, the Diamondbacks will win their fair share of games. If the Dodgers run into trouble, Arizona would make a nice payday at +800 to win the NL West.

The San Francisco Giants simply don’t have enough firepower to entertain the idea of a division title in 2020. Bettors can forget about the Giants at +4500.

If the Padres pitching can keep the team in games, San Diego has a chance to be the surprise of the National League. At +950, the Padres are the real value bet in the NL West race.