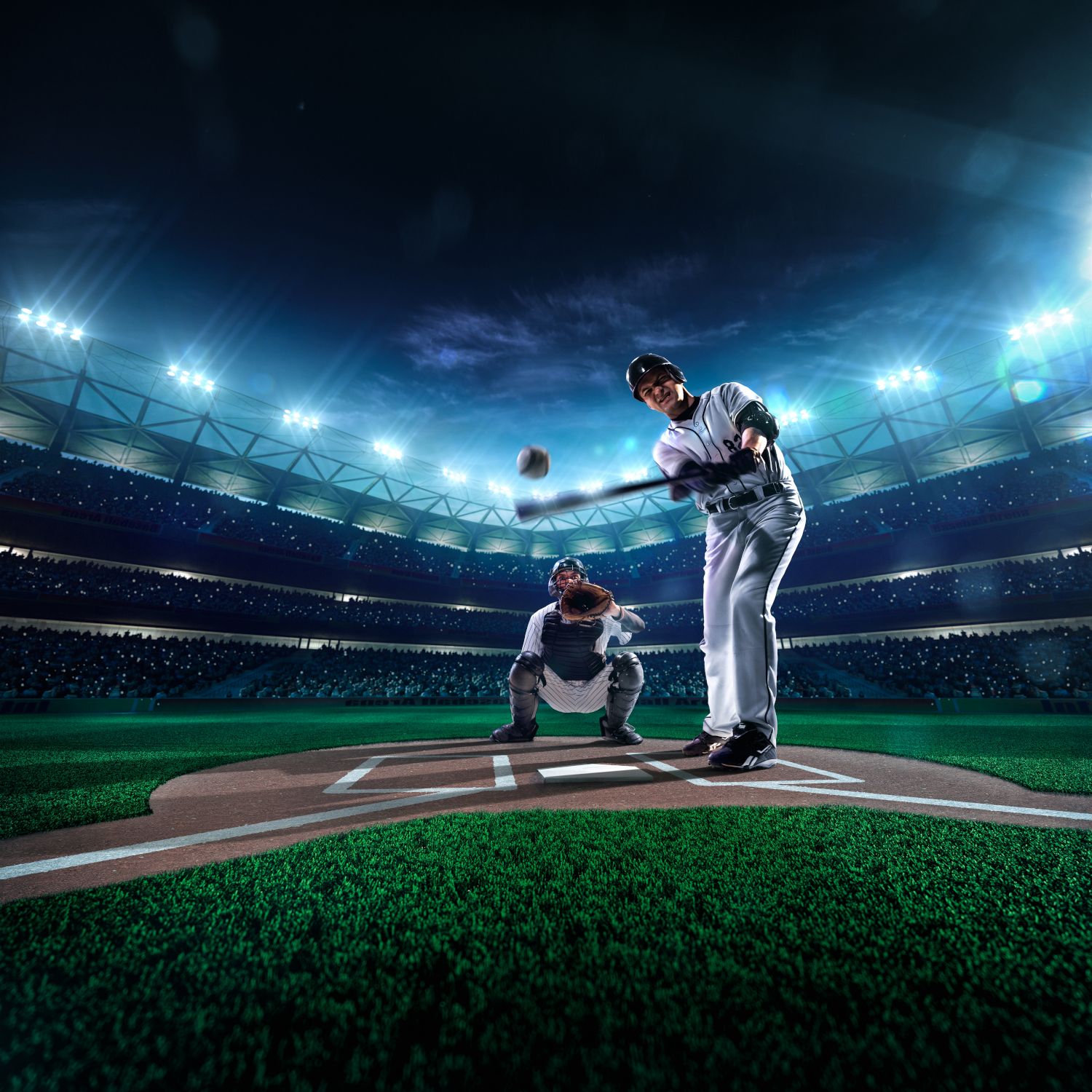 The Atlanta Braves are looking to put another stranglehold on the National League East Division. The Braves have won 14 NL East titles and won an amazing 11 straight from 1995 to 2005. Atlanta won 88 games or more in each of those seasons.

Now, the Braves have won two consecutive division titles and are perched to make it a three-peat. Can they pull it off? Only one thing is certain in the NL East.

The Favorite Not to Win

There is simply no sense in thinking the Miami Marlins are going to win the division. Oddsmakers don’t think so. That is why the Marlins odds to win the NL East are at +12500.

Miami has never – repeat never – won an NL East Division championship. This year is not going to be the franchise’s first. The pitching staff is thin and last year’s best player, Starlin Castro, now plays for Washington.

While those +12500 odds look attractive with the potential of a huge payout, anyone making MLB expert picks will tell you it just isn’t going to happen.

The Favorite to Win

Make no mistake, this is the Braves division to lose, but they will have some serious competition. Atlanta is a +175 favorite to win the division for the third straight season, but last year’s World Series champion Washington Nationals check in at the same odds.

Washington might have the deepest starting pitching rotation in the majors. Former Cy Young award winner Max Scherzer, Stephen Strasburg, Patrick Corbin, and Anibal Sanchez are one of the big reasons why Washington is also a +175 favorite.

The one pitching staff that rivals the Nationals resides in the NL East with Washington. The New York Mets, with last year’s Cy Young winner Jacob deGrom, added veterans Rick Porcello and Michael Wacha to the rotation. That rotation would have been even better if Noah Syndergaard hadn’t needed Tommy John surgery after an elbow injury in the spring.

The Mets also have the reigning NL Rookie of the Year in Pete Alonso, who hit 53 home runs last year. Catcher Wilson Ramos, veteran 2B Robinson Cano, and OF Yoenis Cespedes are all reasons why the Mets are a nice value at +275 to win the division.

The even better value is in Philadelphia where the Phillies are given +300 odds to win the NL East. What the Phillies lack in pitching, they make up for with power. The Phillies have two former NL MVPs in the outfield in Bryce Harper and Andrew McCutchen. Former Yankee Didi Gregorius is now at shortstop and Rhys Hoskins, who has 63 homers over the last two seasons, is still at first base.

Philadelphia pitching with Aaron Nola, Zack Wheeler, and Jake Arrieta should be enough to give the Phillies a chance at winning the division for a 12th time. Philadelphia is second to Atlanta in number of division titles won with 11.