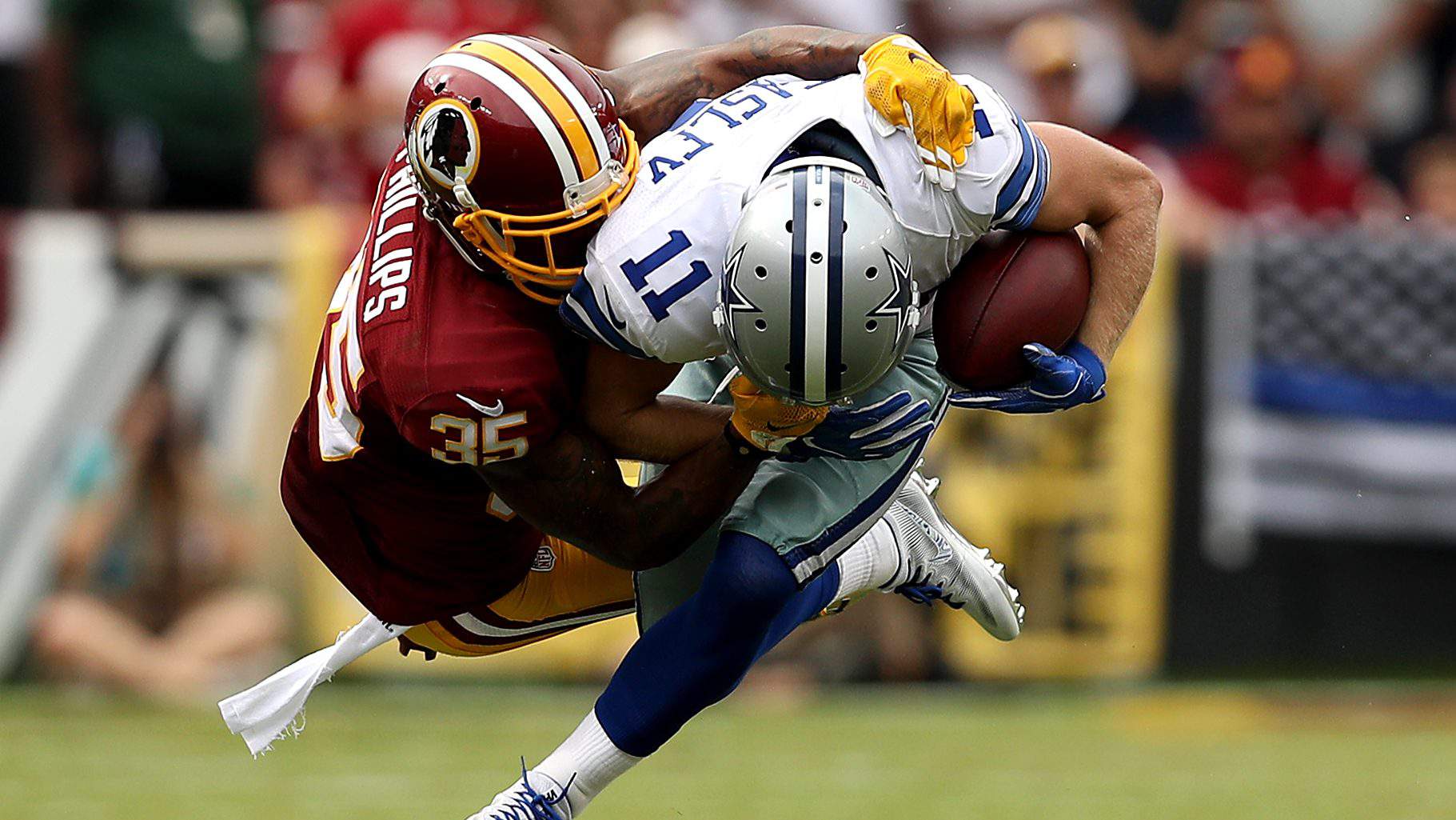 Bet33 brings APEX Baseball Betting one of their free picks to profit by on MLB action for June 13th.  Big divisional series kicks off in Kansas City.  Cleveland has been crowing about their success against the Royals this season.  However, once you dig a little deeper, one will be amazed at how the Royals are the home underdog.  So let us look at the game of the night in baseball with Bet33 at your side for the 8PM start.

Six out of seven have gone Cleveland’s way is part of why they have a three game lead going in.  Oddsmakers at reputable books like Bet33 have given the Indians the road favorite designation.  Overnight action confirmed this stance as the public has driven it to the -130 level on The Tribe.  However, did you know that all of the Indians games against the Royals have been in Ohio.  Not only that but the Royals are two different teams.  On the road they are ten games plus under .500.  At home they are 19-7.  Quite a polarizing situation we have here

Tonight features two starters whose last three starts have been less than stellar.  Volquez started off with a sizzle then fizzled before his game finally crashed.  One good thing is that his WHIP over the last three is only 1.4.  Within the realm of reason that he can correct it right away.  Why might tonight be this occasion?  All about the weather.  Over 80 degrees at first pitch with humidity projected at least in the 60 percent range.  This produces a very heavy ball.  With virtually no wind tonight, the big bats of Cleveland should be caged.

Manufacturing of runs is what KC does well.  With the power elements dampened here.  Look for small ball to rule the day.  Bet33 advises you to wager on the Kansas City moneyline tonight.  Good fortune and we will see you later on here at APEX Baseball Betting.