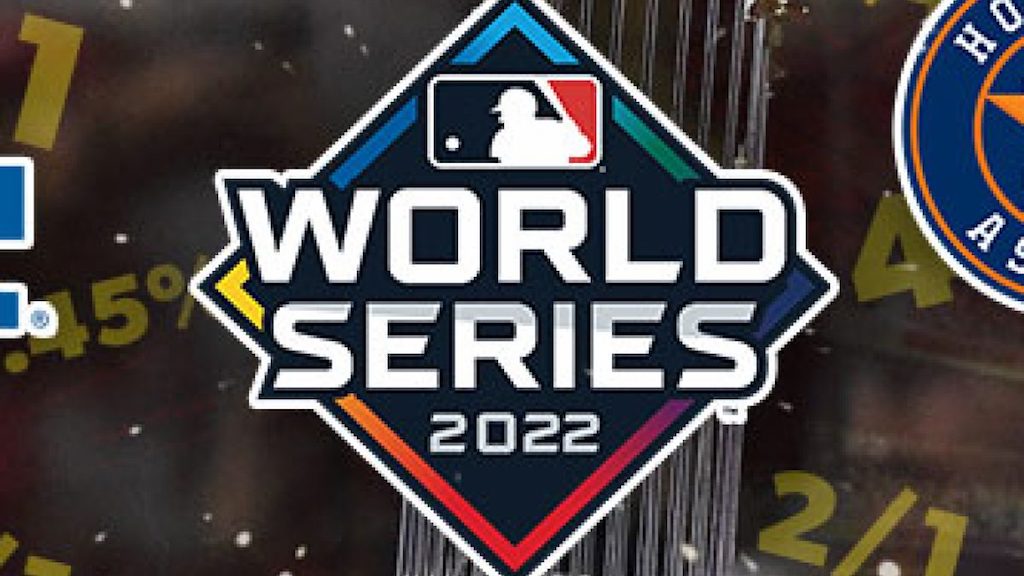 2022 World Series futures are on our mind. It’s almost hard to believe that in a little over a month pitchers and catchers will start reporting to spring training. The 2022 Major League Baseball season won’t be too far behind.

The Atlanta Braves pulled a huge surprise last season winning the 2021 World Series after having been hovering around .500 at the All-Star break. Can the Braves repeat or is there a new champion waiting in the wings?

Here’s a look at the 2022 World Series futures odds.

Like last year, the Los Angeles Dodgers (+500) open as the favorite to win the 2022 World Series. The Dodgers have the deepest roster in baseball. Their lineup is full of Cy Young winners, MVP candidates, and more.

Clayton Kershaw and Corey Seager may be out the door in free agency. Pitcher Max Scherzer, who finished the 2021 season in L.A., has already left for the New York Mets. Still, the Dodgers have the pitching and the hitting that can win another NL West Division title and a World Series championship.

HANDICAPPING TIPS AND STRATEGIES FOR BETTING ON BASEBALL

The Houston Astros (+1000) had the best offense in baseball last season, but they came up short in the end due to pitching. Houston will return three 30-homers-plus players in Jose Altuve, Yordan Alvarez, and Kyle Tucker.

Alex Bregman will be back and healthy and don’t forget SS Carlos Correa who had 26 homers and 92 RBIs last season. Correa is a free agent but could be re-signed. Top sports handicappers will be watching the moves closely as soon as a bargaining agreement is reached.

Where Houston needs some help is in the pitching rotation. They will get Justin Verlander back after he missed all of last season due to injury. Lance McCullers Jr. is the ace and Framber Valdez is a young and improving pitcher.

The New York Yankees (+1200) always seem to be a contender but can never quite put it all together.

Last year, they made a late run but ultimately failed in their quest for another World Series. Like the Dodgers and Astros, the Yankees have a lineup full of MVP candidates. The pitching staff needs some help, but New York should be in the thick of the race.

Also checking in at +1200 at your favorite offshore sportsbook is the Chicago White Sox winners of the AL Central Division. They have two of the best young players in MLB in Luis Robert and Eloy Jimenez.

The reigning champion Braves are listed at +1000 to repeat. Atlanta will return a healthy lineup led by the likes of 2020 MVP Freddie Freeman, Ozzie Albies, Dansby Swanson, and they will get Ronald Acuna Jr. back from his knee injury.

Tampa Bay (+1200) went deep into last year’s postseason with a lineup devoid of stars and solid pitching. Randy Arozarena won the AL’s Rookie of the Year and SS Wander Franco is one of the best young players in baseball.

Toronto (+1400) also has some of the best young hitters in the game. Vladimir Guerrero Jr. led MLB in homers with 48. He also had 111 RBIs and he hit .311. The Blue Jays did lose Marcus Semian to the Rangers though. Semian hit 45 homers last season.

After having the best record in baseball last season, the Giants opened at +2000 to win the 2022 World Series. The Mets added Scherzer to one of the best pitching staffs in MLB. New York also acquired Starling Marte making them a solid sleeper at +1800.

The most realistic sleeper, if they can stay healthy, is the Los Angeles Angels. They return AL MVP and dual-threat player Shohei Ohtani and a healthy Mike Trout.

Before you head off, take a look at last year’s outlook for the 2021 MLB Season.