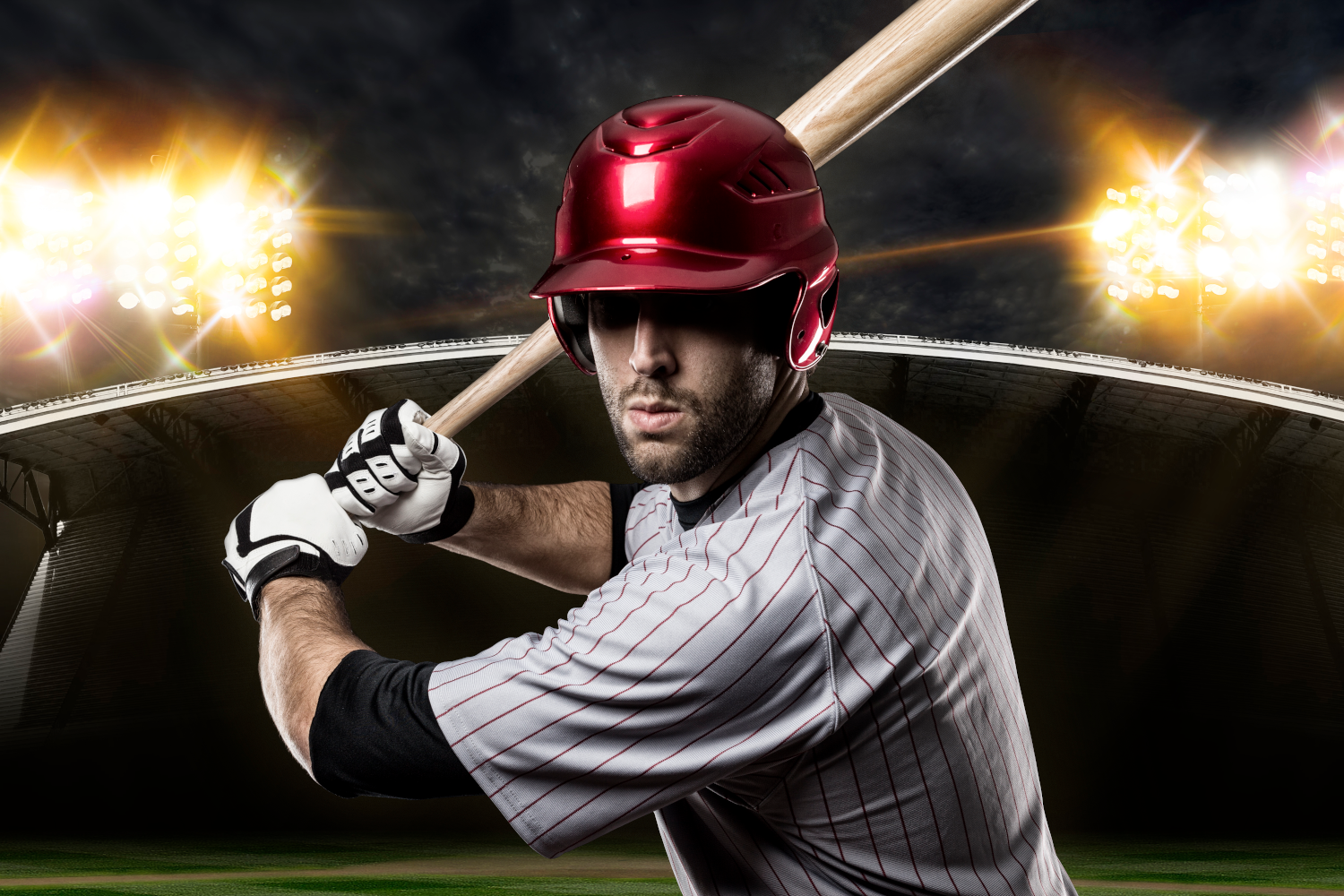 The Washington Nationals were a surprise entrant in last year’s World Series matchup. What was even more of a surprise was the Nats beating the Houston Astros 6-2 in Game 7 to win it all. Will there be another bombshell in 2020?

Surprises are certainly possible, but the odds favor two of the game’s most storied franchises reaching the pinnacle of the 2020 MLB season.

The Los Angeles Dodgers have won the National League West Division seven years in a row. Last year, the Dodgers were on a roll winning an MLB-best 106. Most MLB expert picks revealed the Dodgers as the favorite to win the 2019 World Series.

That didn’t happen as Washington beat L.A. in the NLDS, but the Dodgers return in 2020 with a lineup even better than last year. The pitching staff is led by three-time Cy Young Award winner Clayton Kershaw. Then, there is the absolute murderous lineup of Max Muncy, Justin Turner, Corey Seager, Joc Pederson, and Cody Bellinger.

The Dodgers added former AL MVP Mookie Betts to the mix for 2020. It’s easy to see why the Dodgers are the favorite to win the National League.

Is there really any question as to the American League favorite? The New York Yankees return a plethora of long-ball hitters starting with Aaron Judge and Giancarlo Stanton. Hopefully, they stay healthy in 2020. Even without those two, New York had seven players hit at least 21 homers.

Then, there’s the pitching staff. James Paxton, Masahiro Tanaka, and J.A. Happ got a boost when the Yankees acquired Gerrit Cole who went 20-5 with a 2.50 ERA last season in Houston.

This year, a Dodgers-Yankees World Series is the favorite at +450, that matchup is favored ahead of a rematch of the 2017 series – the Dodgers and the Houston Astros. Houston won that series 4-3 and it was later revealed that they had done so with the help of some sign stealing. Odds on a Dodgers-Astros series are set at +950.

The Dodgers were favored to win the NL last year and with 106 regular season wins sure appeared to be ready to capitalize. They didn’t and it is entirely possible they blow it again. Remember, the Dodgers haven’t won a World Series in over three decades.

The teams that could challenge in the NL are Atlanta and St. Louis. The Braves have a lineup full of young talent like Ronald Acuna Jr. (41 HR, 101 RBI) and Freddie Freeman (38 HR, 121 RBI). Marcell Ozuna comes over from St. Louis where he hit 29 homers last year.

Pitchers Mike Soroka and Max Fried combined for 32 wins last year and veteran Cole Hamels is the No. 3 starter. That’s why a Braves-Yankees series also makes sense at +1550.

The Cardinals compete for the NL Central title on an annual basis. St. Louis was not all that busy in the offseason, but they still have stars in 1B Paul Goldschmidt, 2B Kolten Wong, and closer Andrew Miller. A Cardinals-Yankees World Series is a nice value bet at +1900. The two teams have met in the World Series five times, third-most in MLB history.

Another longshot bet worth looking at is one New Yorkers would love – Mets-Yankees. The Mets now have a pitching staff that features reigning NL Cy Young winner Jacob deGrom, Noah Syndergaard, Marcus Stroman, Michael Wacha, Rick Porcello, and Steven Matz. They also have the 2019 NL Rookie of the Year in Pete Alonso, who hit 53 homers last year. A subway series is priced at +1900.