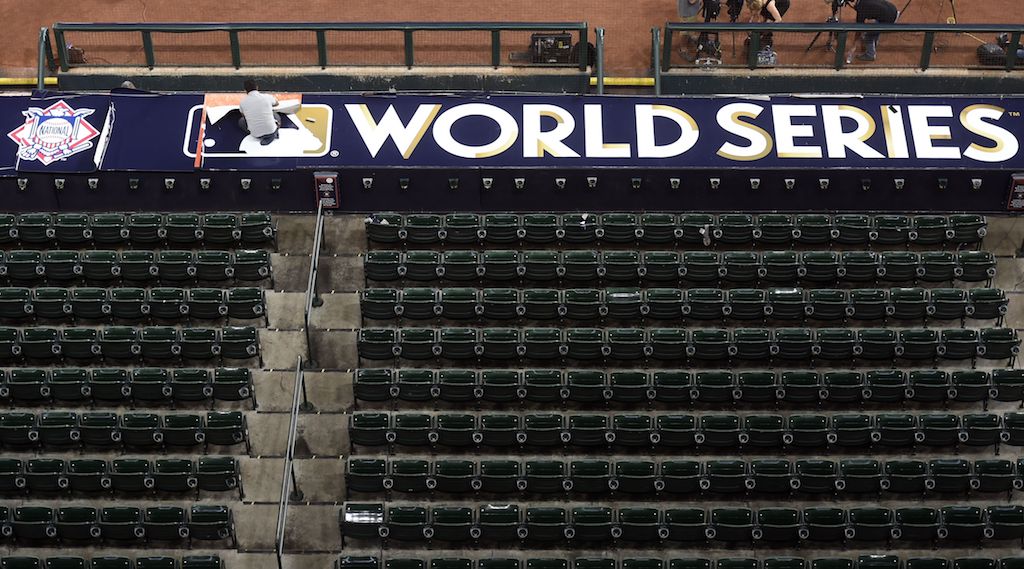 Major League Baseball has had a rocky 60-game regular season, punctuated by coronavirus-induced postponements and makeup doubleheaders. With five games left before the postseason begins on Sept. 29, the playoff picture is quickly coming into focus. It’s time to help clear the air when it comes to 2020 MLB Playoff betting.

The top two teams in each division and the two remaining teams with the best records qualify for the playoffs. That brings to 16 the total number of squads playing for a World Series title, eight in each league.

It’s possible for a seventh or eighth seed to have a better record than teams seeded ahead of them. This means that a first or second seed could be playing a better team than the records would warrant. For instance, the AL Central third-place Indians are three games ahead of the AL West second-place Astros.

The Wild Card Series games will all be played in the home ballparks of the higher seeds. The ALDS series will be played in San Diego and Los Angeles, both National League parks.

The American League cities of Houston and Arlington, Texas, will host the NLDS games. The World Series, for the first time in its history, will be played at a neutral site in Arlington.

With the Texas Rangers eliminated from playoff consideration, there is no possibility that they could host the World Series. However, teams tend to be built to take advantage of the unique characteristics of their home stadiums. Where certain teams end up playing based on their seed could have implications for who has playoff success. This needs to be remembered by anyone placing betting baseball.

The NBA playoff bubble produced a high quality of play without the teams experiencing travel fatigue. It also produced unpredictable results, with only one of the top four seeds making it to the conference finals.

Major League Baseball produces unpredictable results as a norm, so this season could provide some really big surprises.

With less than five games remaining in the season, 10 teams have secured playoff spots with 12 more still in contention. The Dodgers, Braves and Athletics have clinched their divisions, but only the Dodgers have locked in their top seeding.

Six teams are within two games of each other in the battle for the four remaining NL playoff spots. In the AL, Toronto is up by 3.5 games over the Angels for the eighth and final seed. For the top seed in the AL, Tampa Bay leads the White Sox by a game and a half.

The smarter bettor will be wise to pay attention to these three points, and use them in your strategies when it comes to 2020 MLB Playoff betting.